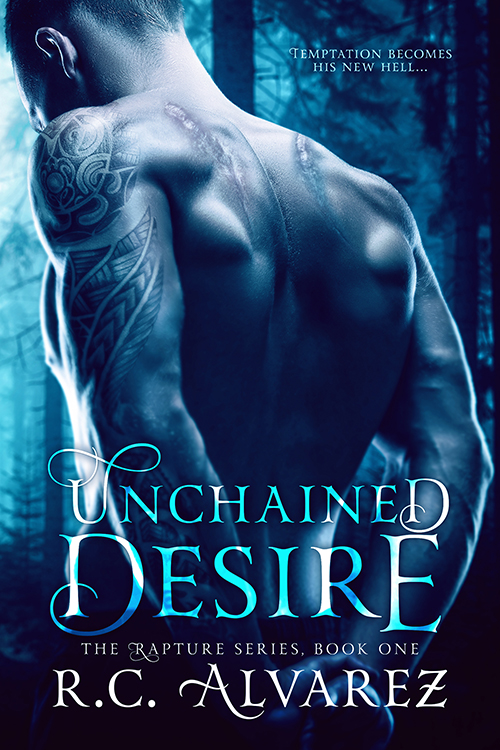 How many times have you been told “Don’t judge a book by its cover”?

As a metaphor for people, this is very true.

But when it comes to actual books…I think it’s safe to say we all instinctively judge the cover of a book when we pick it up off our favorite Barnes & Noble shelf. Jolie and I certainly do. And there are so many amazing covers out there!

That’s why we literally *screamed* the first time we laid eyes the cover of our very own book coming out May 27th!

Check it out you guys! 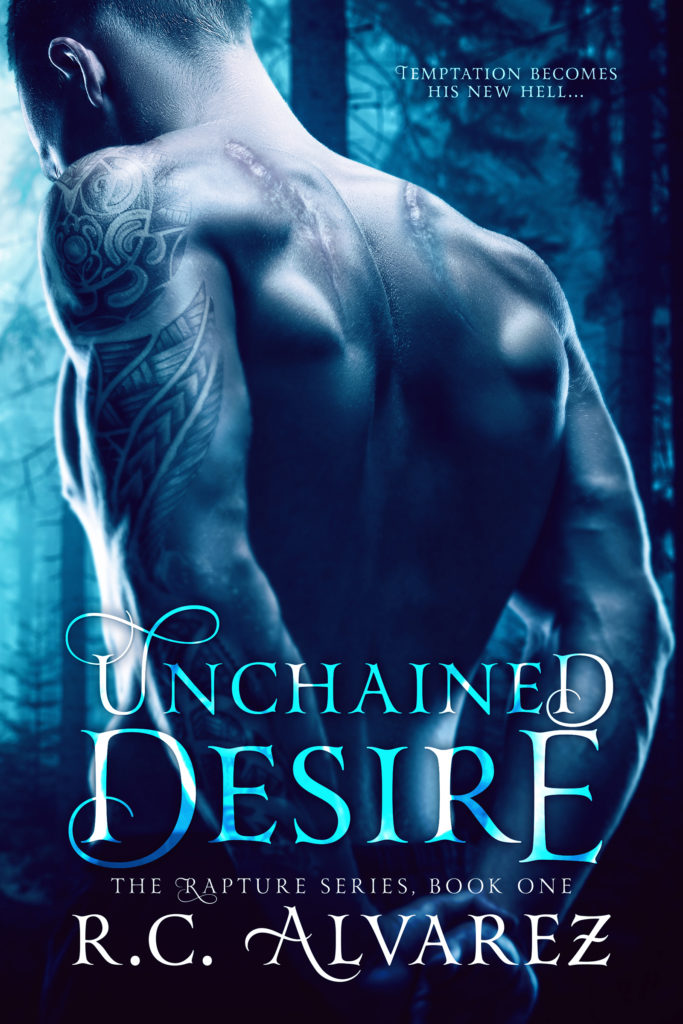 Chained to a demon queen for hundreds of years, fallen angel Ramiel has given up on his brothers and sisters––and humanity. He has seven days away from hell to replenish his power and that’s all he cares about––right up until his meeting with the much too innocent Kyria. He fell for that act before and it landed him in hell, he won’t be making that mistake again.

To save her sick father, Kyria knows she must find Ramiel. He’s dark, brooding and everything Kyria should be scared of, but the haunted look in his eyes makes her think there’s more to him. The tattoos and chains don’t frighten her either, but the connection she has with him does. When strange creatures attack her, Ramiel steps in to protect her.

Ramiel believes he’s reluctantly helping Kyria, but what neither of them knows is that she may be the one to save them all…

We are so excited to share this journey and this story with you. What do you think? What’s your favorite part of the cover? The title? The colors? The tagline?…His arms? 😉

Let us know in the comments section below!

10 thoughts on “Judging a Book by its Cover”